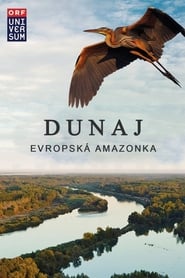 This comprehensive cinematic portrait of Europe’s second-longest river presents scenes of breathtaking beauty along the banks of the Danube and investigates the tension between humans and nature, civilization and wilderness. Dams and power stations alternate with sections of natural wilderness along this mighty river, which flows through great cities such as Vienna and Budapest.

Is Danube: Europe’s Amazon on Netflix?